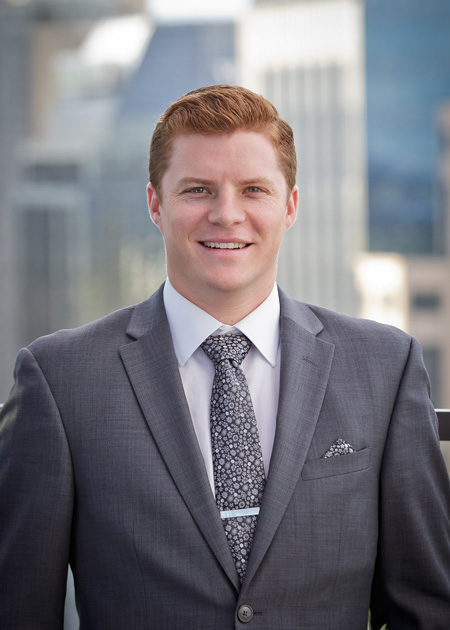 Joe Mort is originally a native of Rochester, NY and lived in Upstate New York his entire life until moving to Nashville, TN for residency. He earned a Bachelor of Science in Biology degree from the State University of New York at Geneseo, where he also was a member and captain of the Men’s Soccer Team. Following undergrad, he earned his D.D.S. degree from the State University of New York at Buffalo School of Dental Medicine. He graduated as the Valedictorian of his dental school class and then completed his training in Oral & Maxillofacial Surgery at Vanderbilt Medical Center in 2018.His interests in Oral & Maxillofacial Surgery include dentoalveolar surgery, implant dentistry, maxillofacial trauma, orthognathic surgery, and benign oral pathology. He is also interested in becoming more involved with the Nashville and Tennessee Dental Societies upon graduation.

Joe enjoys spending the majority of his time away from the office with his family and close friends. Golf, soccer, volleyball, and cooking are a few of his favorite hobbies. He lives in Crieve Hall with his wife, Rachel, two-year-old daughter, Mila, and a baby boy due in July 2018. Joe also has a brother, Ian, who is a restorative dentist practicing in the Mount Juliet area.

Joe is very excited to join the OMSNashville Team and looks forward to servicing the Nashville community for many years.

BioHorizons Global Implant Symposium
May 2017, May 2015

American Association of Oral and Maxillofacial Surgeons Award
May 2014