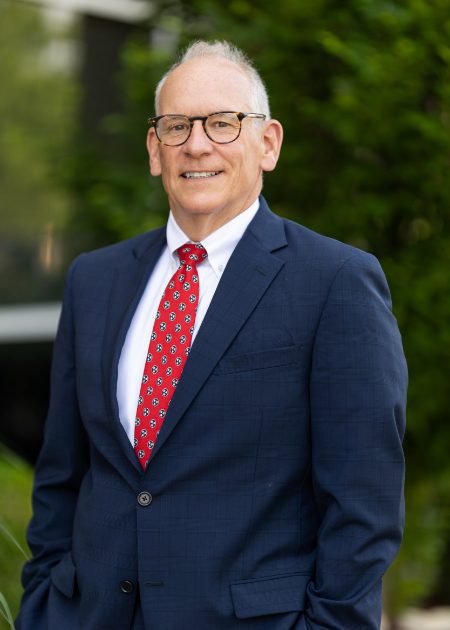 Dr. Bruce McLeod received his Bachelor of Science degree from Texas Christian University and graduated with honors from University of Maryland Dental School. He went on to serve in the United States Navy for 13 years and completed his General Practice Residency at the Naval Hospital in Bethesda, Maryland. In 1993, he completed his Oral and Maxillofacial Residency at Vanderbilt University Medical Center. He later became the Department Head of Dentistry of the Orlando, Florida Naval Hospital, received the Navy-Marine Corps Commendation Medal for Service, and became the Oral and Maxillofacial Department Head in Mayport, Florida. In 1997, Dr. McLeod joined OMSNashville as the third partner.

Dr. McLeod is an avid swimmer and participates in yearly open water meets. He enjoys going to TCU games and spending time with his family (wife, Maria, and two daughters, Kristen, and Michelle) and friends on the lake. 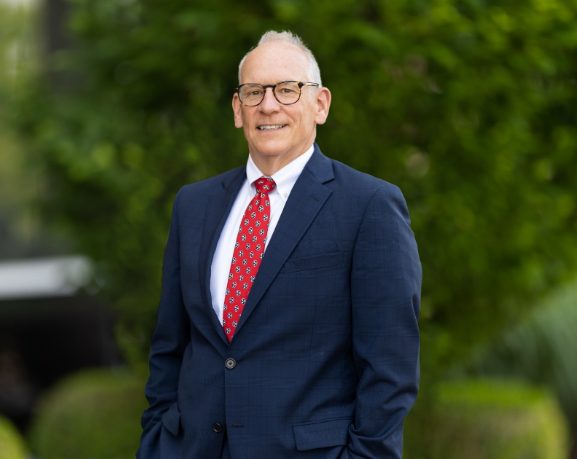 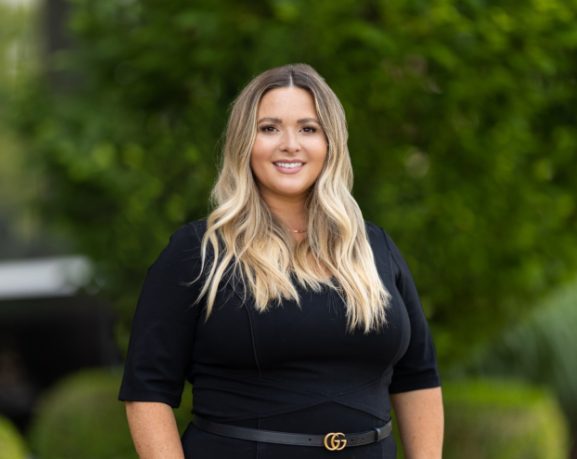 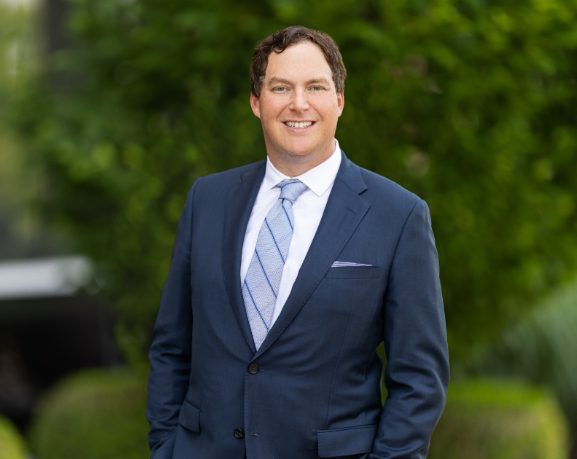 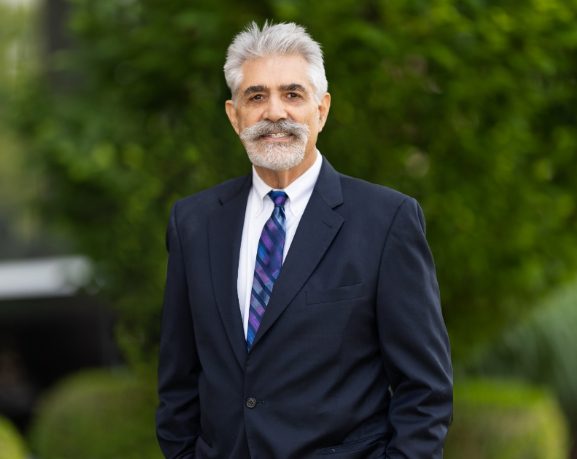 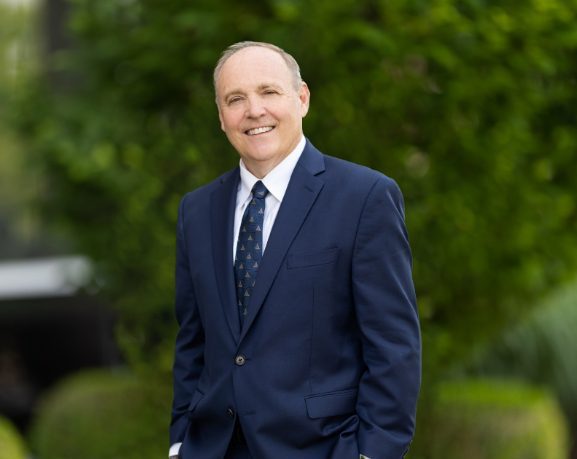 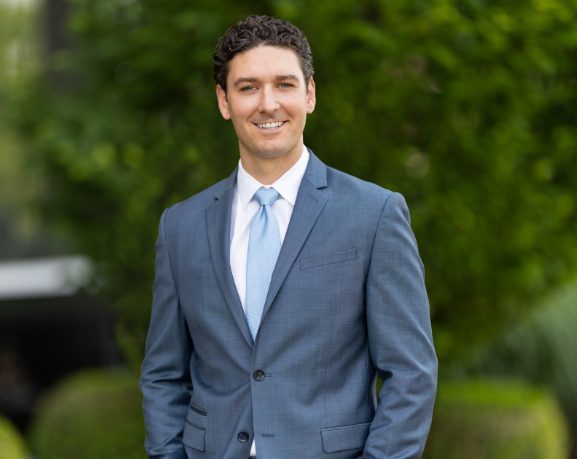 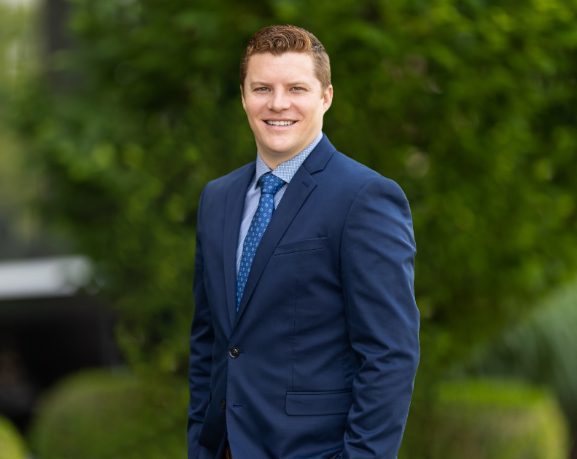 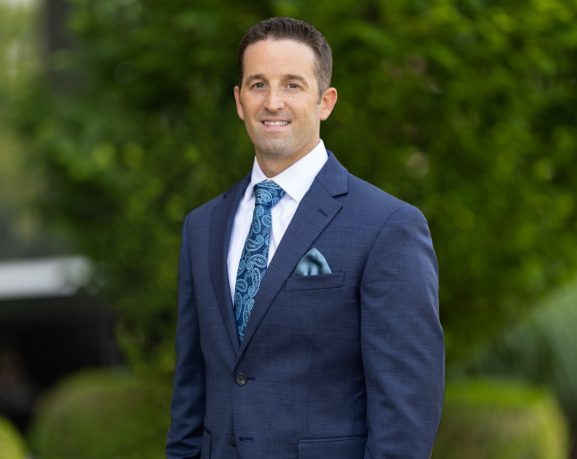 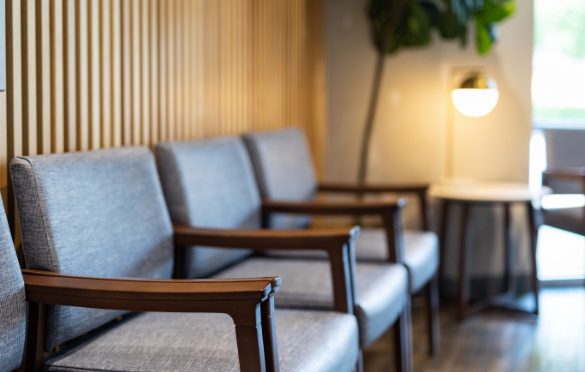